With the weather getting hotter and hotter, cool off with Bless Unleashed PC’s special Salamander Solstice event!

Every year when the Salamanders appear, merchants of the Salamander Festival Committee gather to host a festival for all of Lumios to enjoy.

Take part for your chance to obtain amazing rewards such as the unique Salamander weapon appearances, and Passionate Beach Swimsuit and Headwear costumes. A variety of special rewards and benefits are also lined up so don’t miss out!

During the event period, Salamanders and their Flame Saurin protectors will appear all over the world of Lumios.

that can be exchanged for a variety of rewards at the Salamander Solstice Event Merchant.

In addition to Salamander Coins, Salamanders and Flame Saurins may also drop Salamander Nest Map Fragments when defeated. Gather 8 pieces and bring them to an Event Cartographer to restore them into Salamander Treasure Maps. Follow the treasure map to find even more event coins!

- Event monsters may spawn at a chance when killing normal monsters. 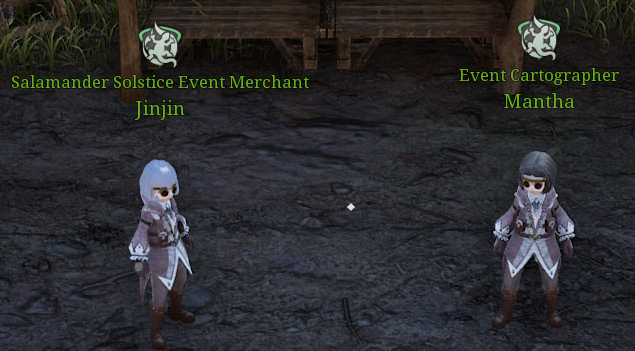 Tip: Unused coins will remain in the user’s inventory even after the event ends, and can be used again when the event is held in the future. 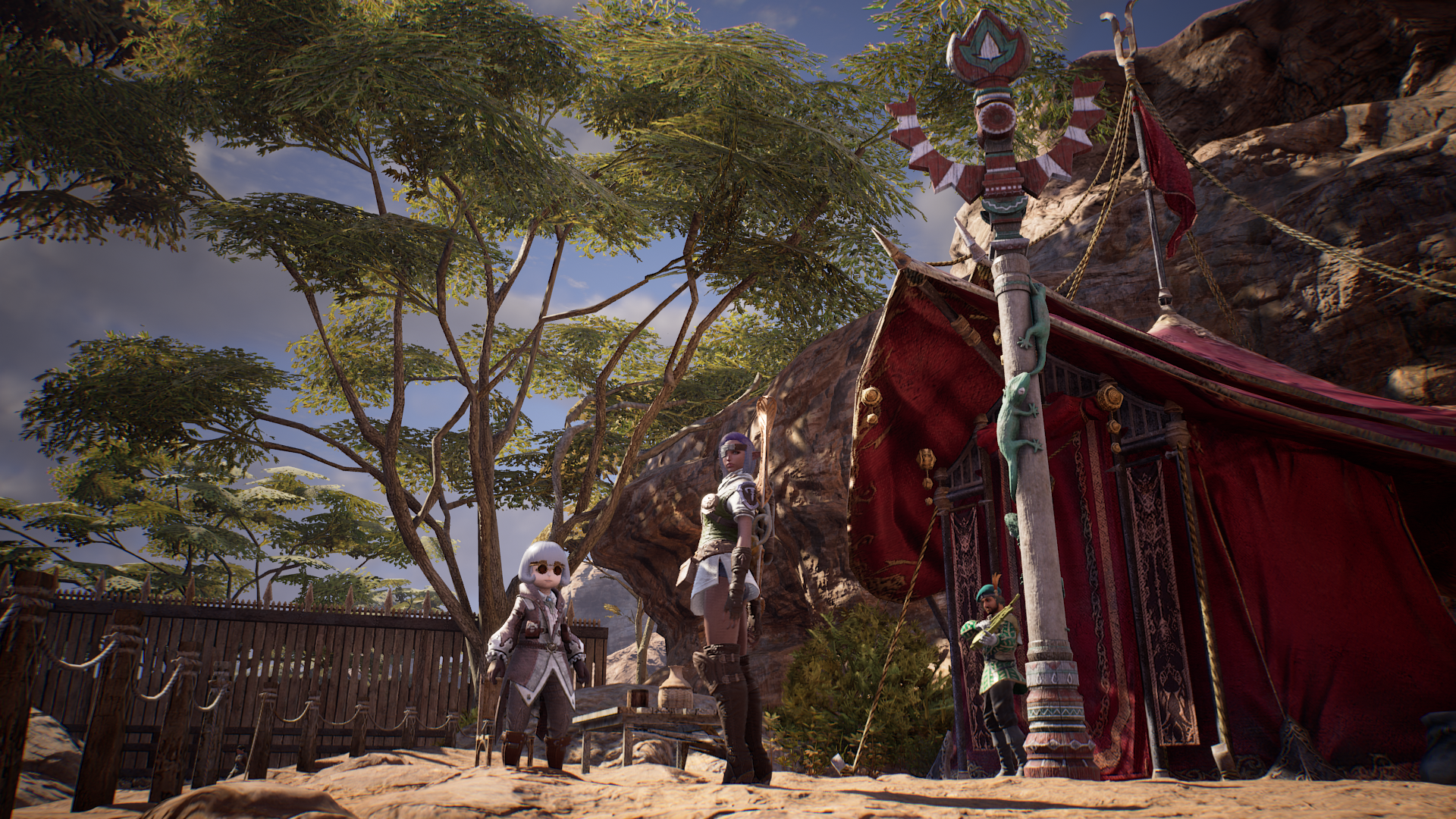 Check out the Salamander Totems that appeared on Lumios!

Use 100 Salamander Coins at the totem to obtain a random buff. This buff will not only be applied to you, but also every character located within 8m of the totem. Make use of this event feature to obtain and share buffs with your party members!

Using the totem offers the chance to randomly obtain one of a variety of possible buffs, such as the popular Attack Power increase, Critical Hit Rate increase, and PvE XP increase.

If you would like to change the buff obtained, simply visit the Salamander Totem and interact with it again after a 3 minute cooldown.


※ Please note that although the buff applied can be changed by interacting with the Salamander Totem again, this will also change the buffs applied to each player located within 8m.

Take advantage of this daily reward benefit to increase your chances of obtaining the event costume and weapon appearances from the Salamander Solstice Event Chest II!

※ There is a cooltime of 22 hours after each time you interact with the Shabiki Ice Sculpture.

Don’t pass by the next time you see the fiery Burning Ore!

Mining the Burning Ore would cause an event monster to appear. Defeat the monster protecting the ore to obtain Salamander Coins and even Salamander Nest Map Fragments!

※ Notes: Burning Ore appears at random after normal ore has been mined.

For one hour every evening on the weekend (Friday/Saturday/Sunday),

more Salamanders will appear all over the world.

From 8PM - 9PM every Friday, Saturday, and Sunday during the event period, watch out for additional Salamanders appearing all over the world. Band together with your allies to hunt down the Salamanders and obtain even more event coins! 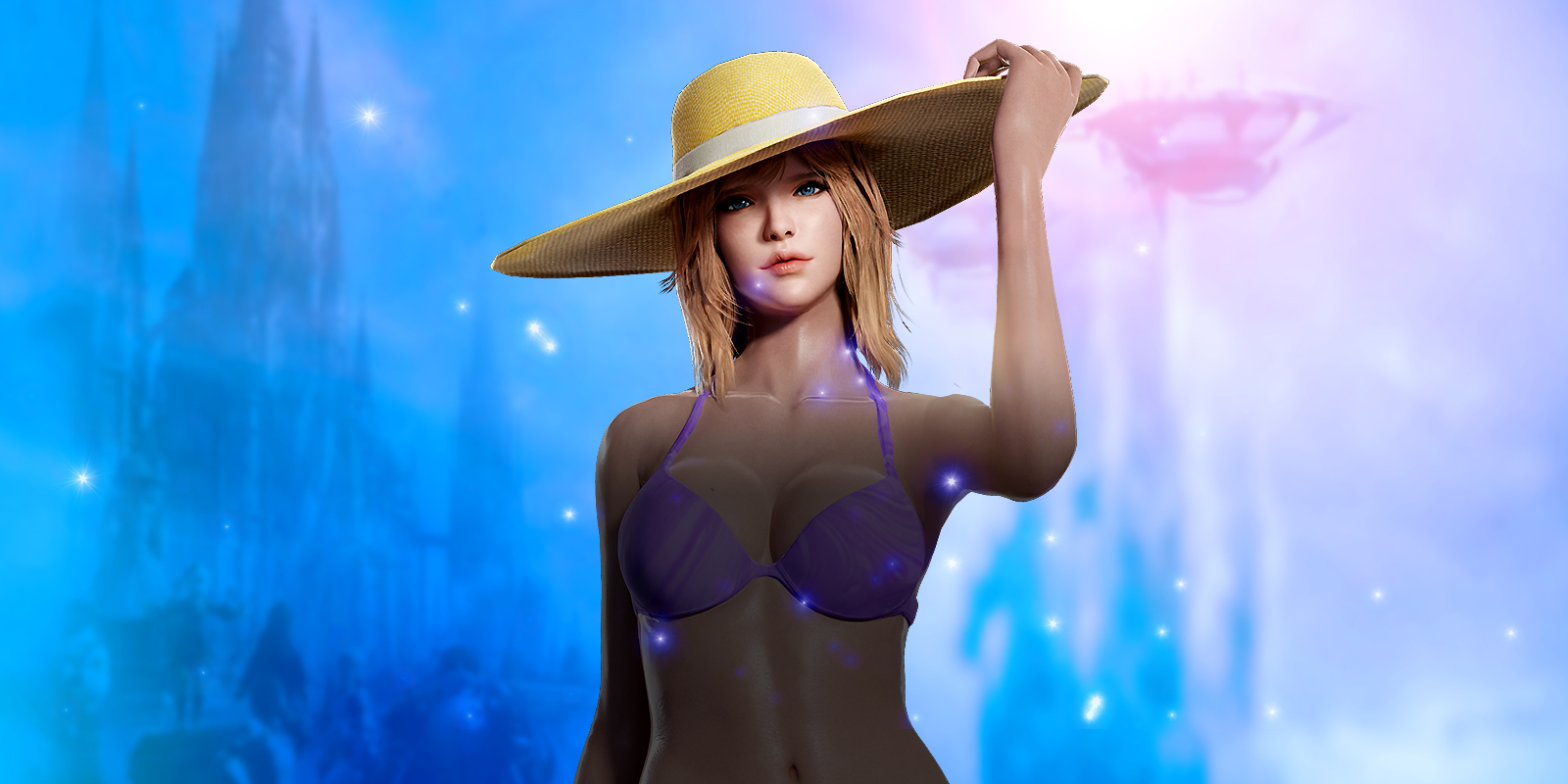 Purchase the Salamander Solstice Event Chest II from event merchants for your chance to obtain the main event rewards.

In terms of the Passionate Beach Swimsuit and Headwear, the costume will also be sold in the Lumena shop during the event period to offer an alternative method of obtaining the costume.

Other rewards such as the new Fish and Fish recipe and Tremont Fishing Rod can be purchased from the event merchant using Salamander Coins.

The Salamander Solstice event will be held for around 1 month, so we hope that everyone can participate and have a great time!