The October update we promised in the “Bless Unleashed PC Update Roadmap” announcement will be performed on October 28th. We believe you are getting more curious as the update is only 1 week away.

So, for players who are looking forward to the update, we prepared “Update Preview” about the major new contents and changes of the current contents in October.

Since the update is soon, we want to ask for your interest and support. 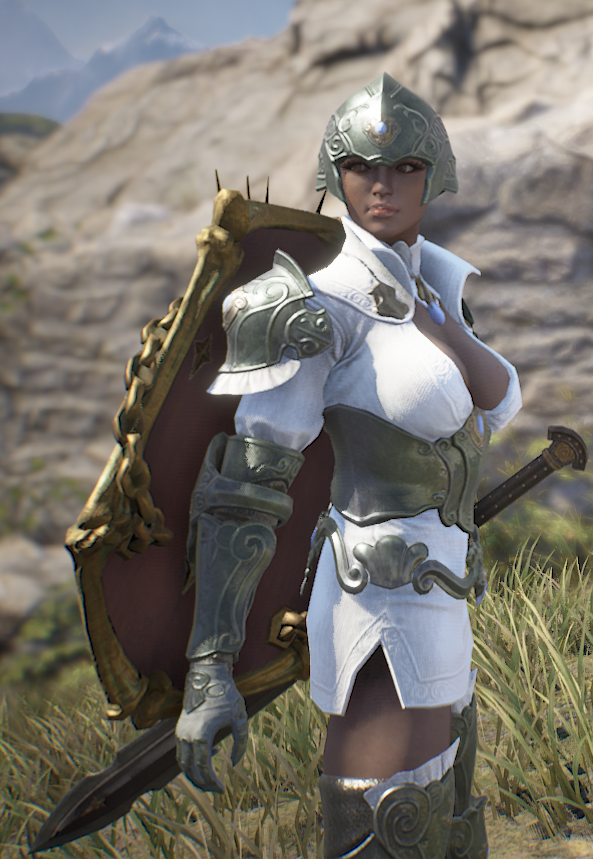 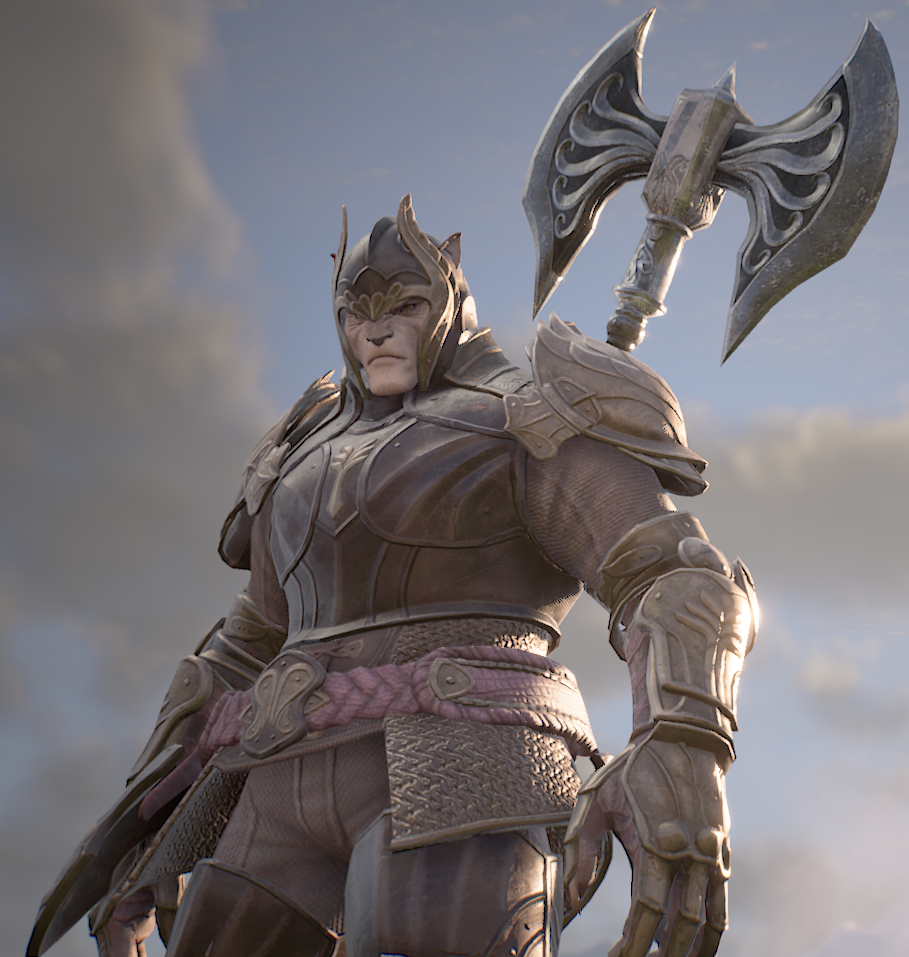 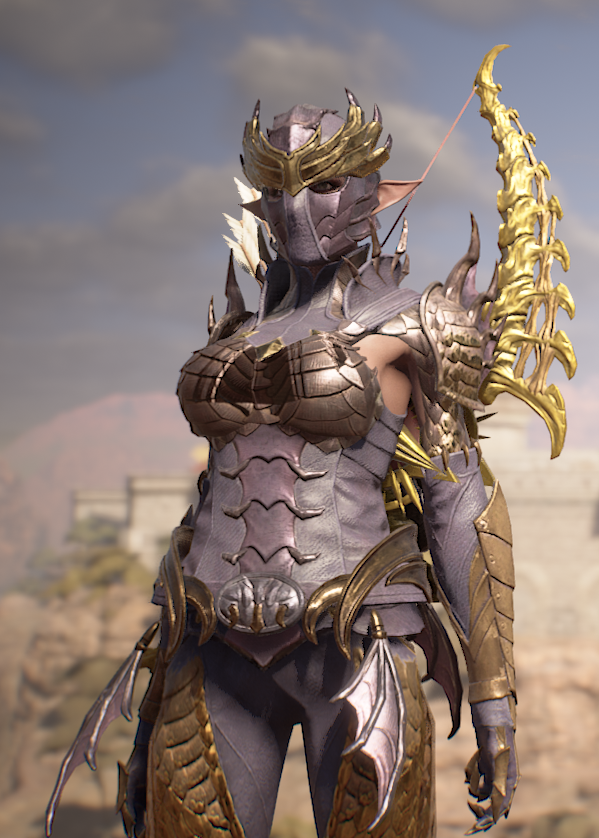 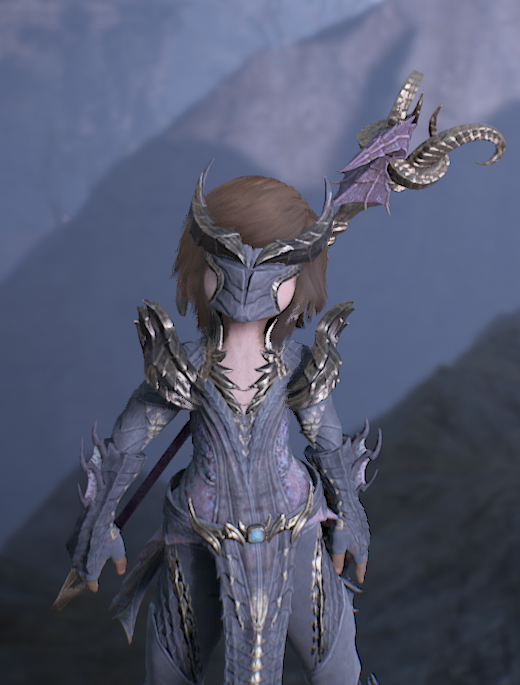 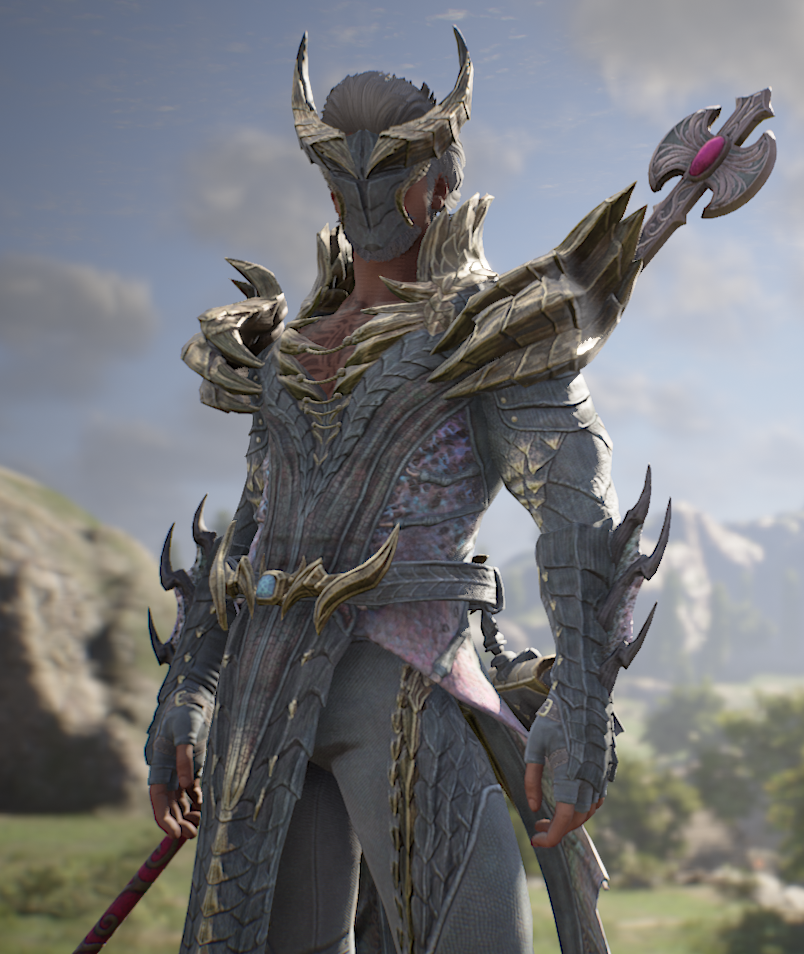 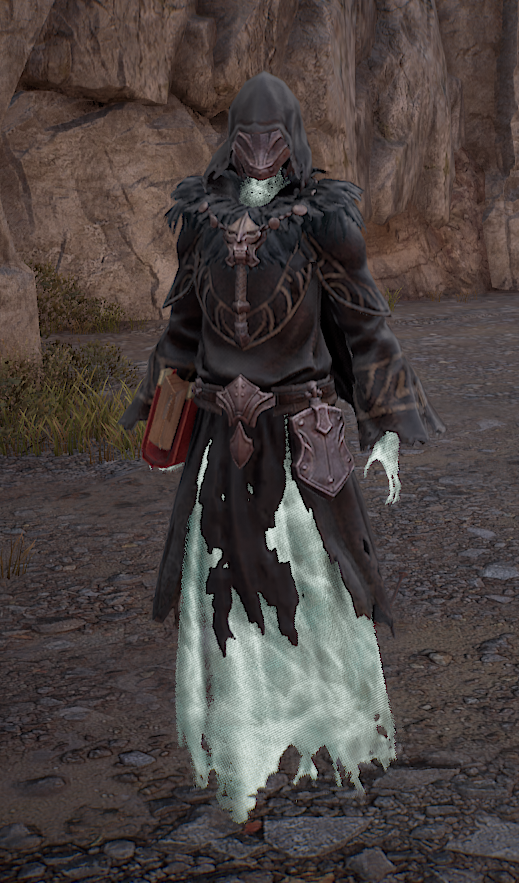 
3. The current Warlords Arena will be changed to a casual mode
- In the casual mode of Warlords Arena, all characters are set to have the same level with basic attack and defense stats of each class.
- But, the option of the current equipment and the status of Blessings and skills will be maintained.

- Various rewards can be obtained from completing missions through “weekly challenge” and “seasonal challenge”.
- Based on the PvP statistics, you can check your rank and get various rewards and titles.
- Battlefield Rank is given according to your Battlefield ranking. 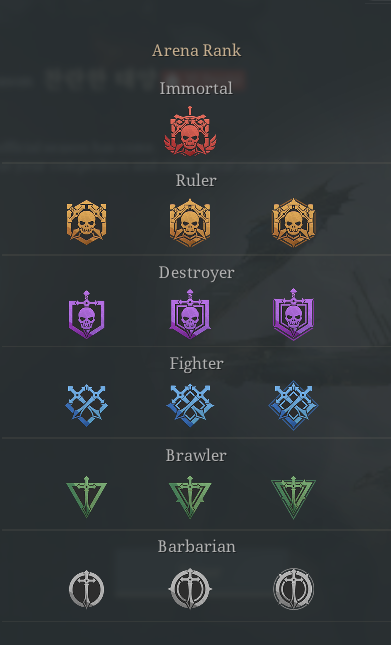 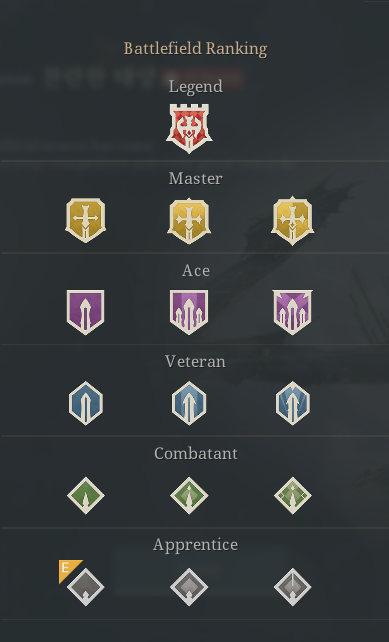 5. 1:1 Combat system will be added
- You can have a 1:1 combat with another player regardless of your notoriety.

1. There will be changes in Blessings of each class. Check out the details below.

[Ranger]
- Gift of Valor: The damage of Tempest Shot will be increased, and Flashing effect will be stacked faster.
- Mark of the Wolf: Having a special arrow will give more power.
- The Lionheart: Scarred effect will be enhanced to give more damage to enemies.

[Berserker]
- The Lionheart: When using Shock attacks and Slash attacks, the duration will be increased to maintain stacking with more time.
- The Crescent Moon: Overall improvement will come to let players experience a new combat style after the update on October 28th.

[Mage]
- Gift of Valor: Charging effect will be applied to Frost-type skills, and a mechanism where Arcane-type skills can be used more often will be added to use Ice Breaking often.
- The Lionheart: The increased damage by Chain Explosion and Madness of Fire will be enhanced.
- The Crescent Moon: The skill enhanced while the Detection effect is applied will be able to be used more often.

[Priest]
- Gift of Valor: Increase of Critical Hit Damage will be added to Trance.
- The Lionheart: The damage will be increased to be faster and more aggressive during a Party play.
- The Crescent Moon: Overall improvement will come to let players experience a new combat style after the update on October 28th.

ㄴ “Unbinding Scroll” can be used for unbinding A or lower rank equipment.

3) The required materials for the “Runes Adjustment” content from the future update can be obtained from salvaging S, S+ items.

* Binding Conditions for S Equipment before Patch
- The following binding conditions will apply to the S equipment obtained before the patch.

Case 1. If a bound item is stored in the Account Storage,
: It will be bound to the first character that retrieves the item after the patch.

▶ Dev Comment
Many of S-tier items, the highest tier equipment, are currently obtained from trading not farming. We confirmed that players are losing their motivation for growth because of the high market price of Star Seed. By this, our goal is that players will be able to easily obtain the desired items from a direct game play by lowering the obtaining difficulty compared to before.

4. Others
- The attendance reward will be changed. As the reward is changed, the attendance will be reset.
ㄴ Rescheduled to the November Update: Due to the change of the schedule, this will apply through the update next month.


The details above are major changes and the final update details will be checked in the patch note on October 28th.

We are looking forward to your interest and support.
Thank you.