A dramatic combat between adventures in the middle of the battlefield!
For the upcoming official PvP Season, the [15vs15 Battlefield] event will start soon!

GM can sometimes be your team member or your enemy. Gather together and go for a victory! 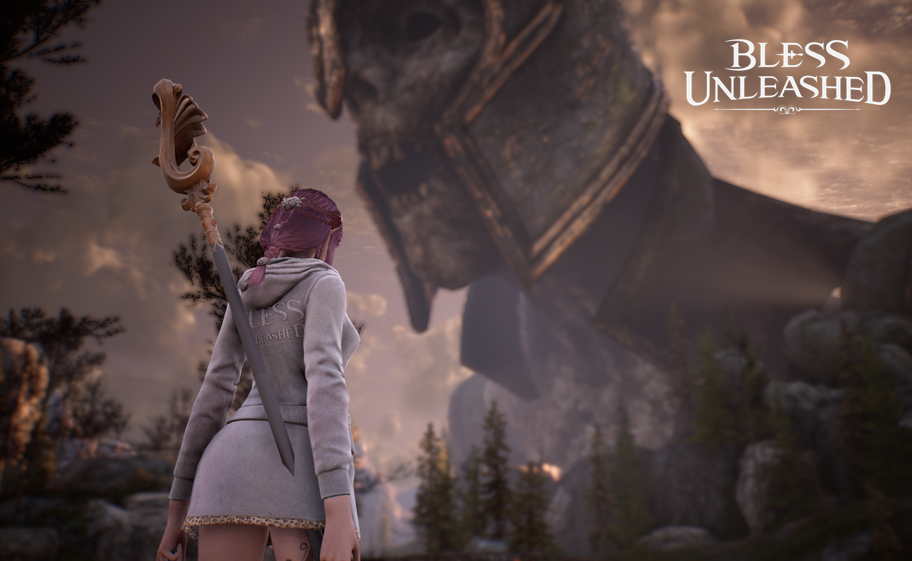 ※ Notes
- Playing in Warlords Arena(3vs3) is not considered as joining the event, but only playing in 15vs15 Battlefield.
- For multiple participations in a day, the event reward will only be given once.
- If you leave or abort after matching, the event reward will not be given.
- You have a random chance to match with the GM character during the event period.
- If the reward cannot be seen in your Mailbox, kindly restart the game and check again.

★ Special Buffs of “Find the GM” Event★
For the players who couldn’t join the Battlefield, we prepared our GM’s [Special Buffs].
We support your growth for this weekend! Fighting!!!!!

※ Notes
- If an unexpected issue occurred during the event period, the event rewards may be changed or the event may be finished earlier.

Look forward to the upcoming official PvP Season!
Thank you.